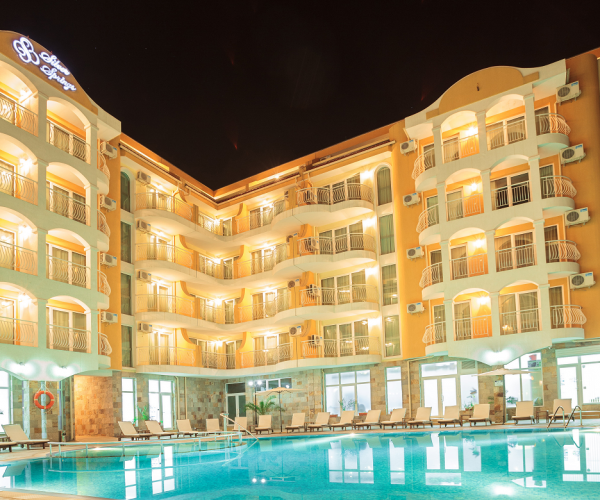 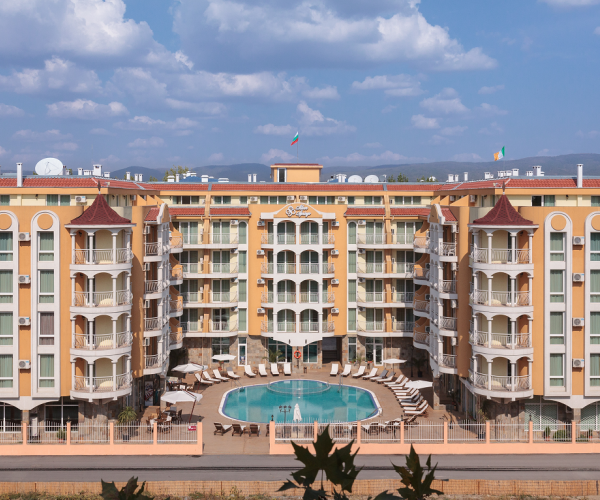 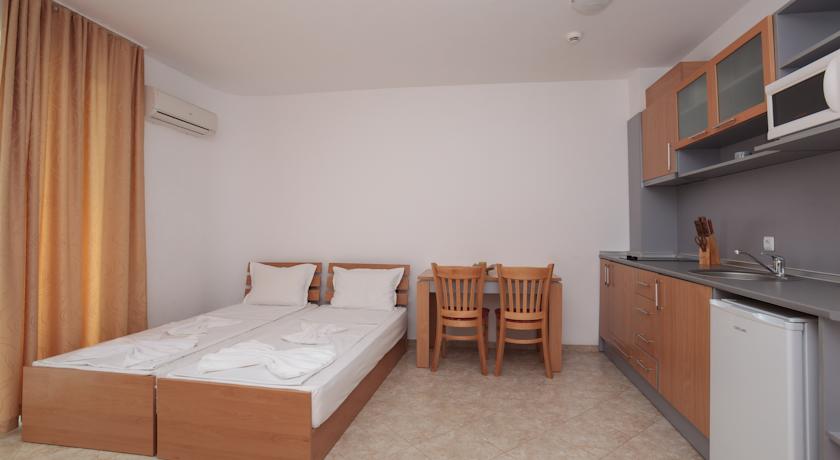 In this respect, Silver Springs has you linked to every entertainment choice you may desire. But in its secluded little setting, the complex is a haven for relaxation. It is comfortable and full of character, offering its guests serendipity of pleasure and a most hospitable atmosphere. 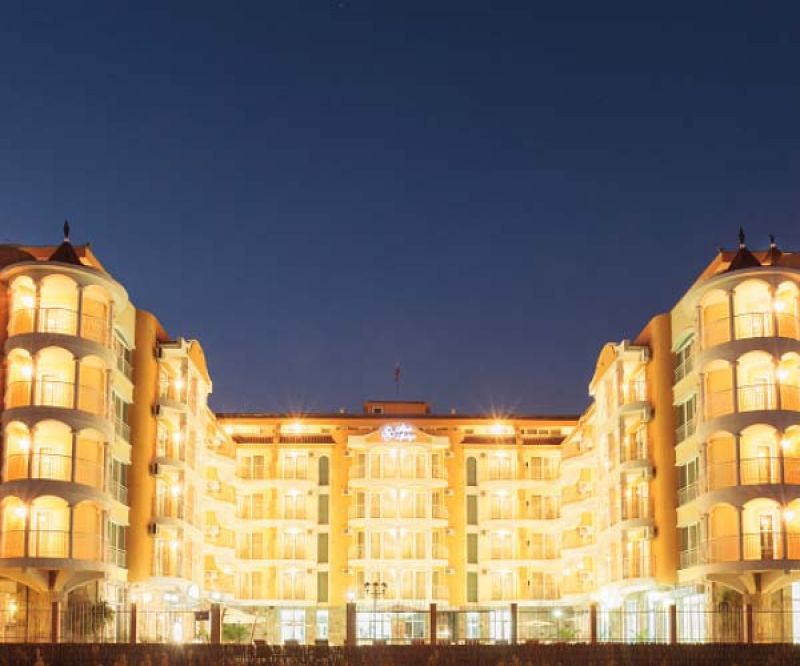 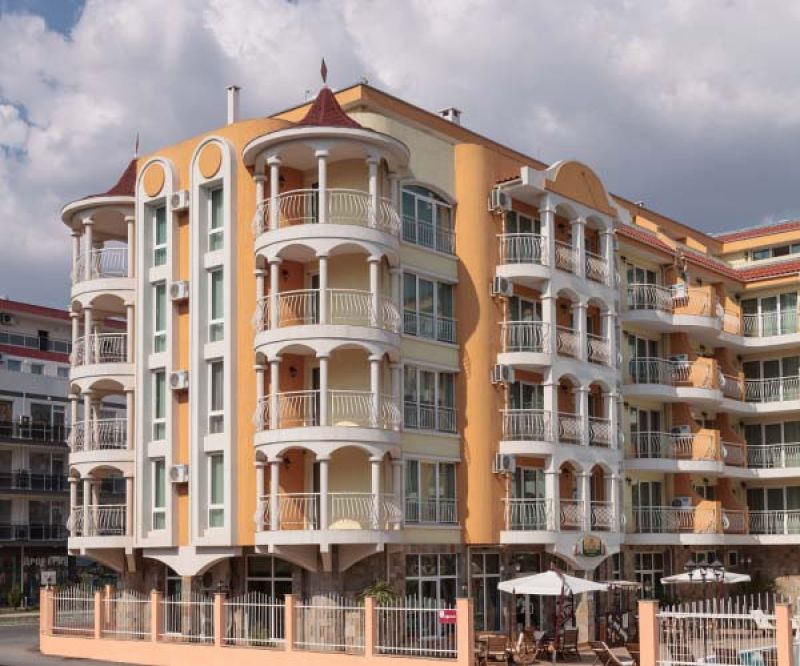 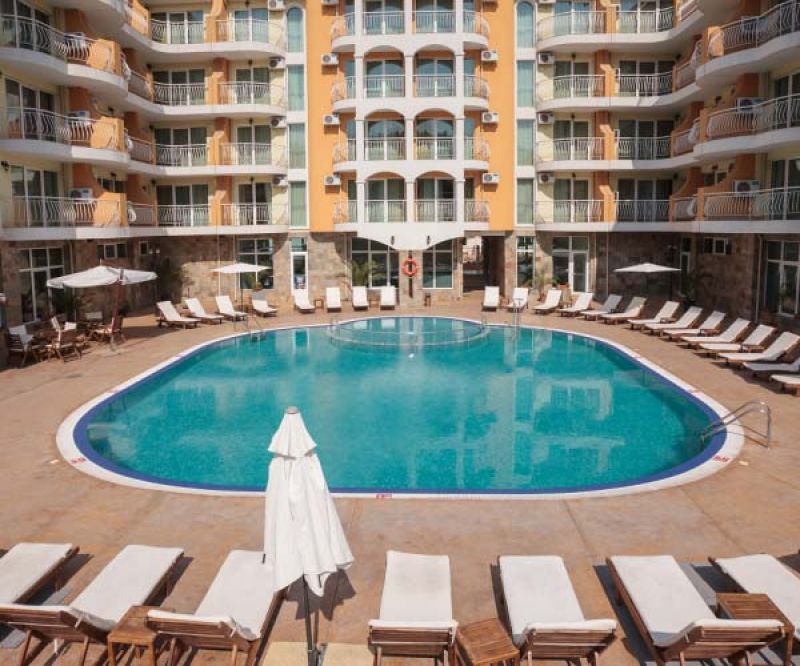 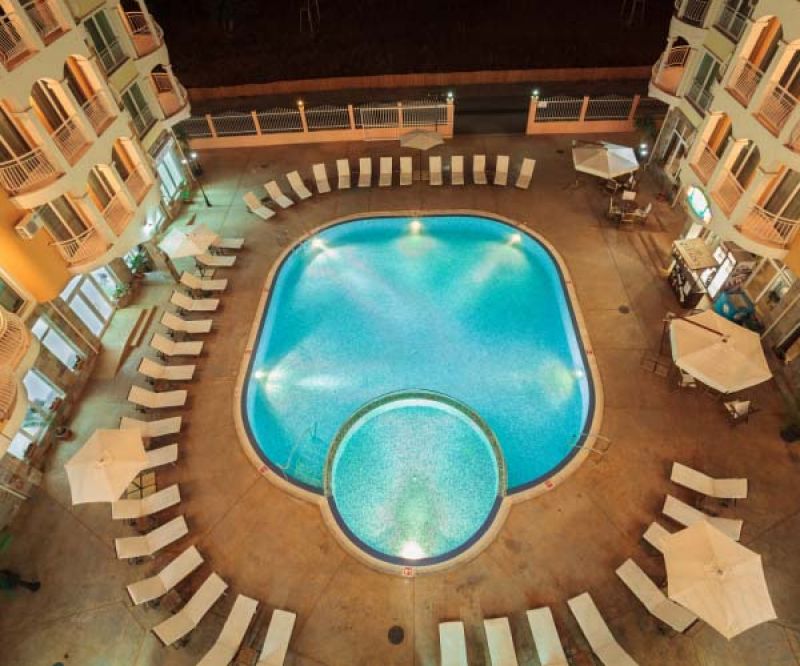 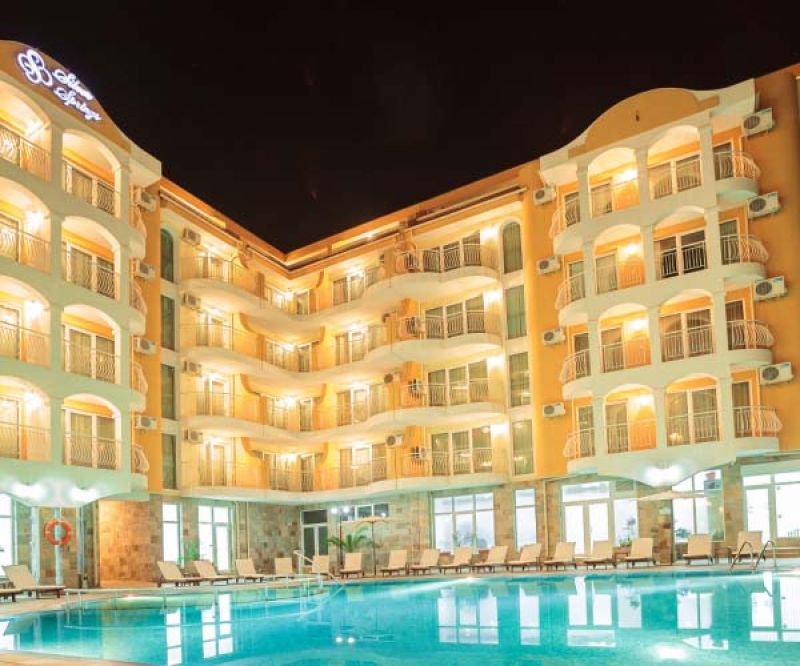 Sunny Beach is the biggest summer resort on the Balkans with hotels spread along the coastline. It is situated in the southern part of the Bulgarian Black Sea Riviera.

The beach is a part of a wide semi-circular bay facing east and stretching over 8 km in length and 30-60 m in width. It has fine golden sand, natural dunes, a clean and gently sloping sea, no dangerous species, 1700 hours of sunshine from May through October. The average daily temperature in summer is around 27°C.

Sunny Beach is closed to the north by the descending ridges of the Balkan Range, thus blending sea and mountain in perfect harmony. Lying to the south is the small peninsula on which the ancient town of Nessebar is located – an architectural and historic monument of Bulgarian and world culture.

Nessebar has on several occasions found itself on the frontier of a threatened empire, and as such it is a town with a rich history. The ancient part of the town is situated on a peninsula (previously an island) connected to the mainland by a narrow man-made isthmus, and it bears evidence of occupation by a variety of different civilisations over the course of its existence. Its abundance of historic buildings prompted UNESCO to include Nessebar in its list of World Heritage Sites in 1983.The more than 3,000-year-old site of Nessebar was originally a Thracian settlement (Mesambria). 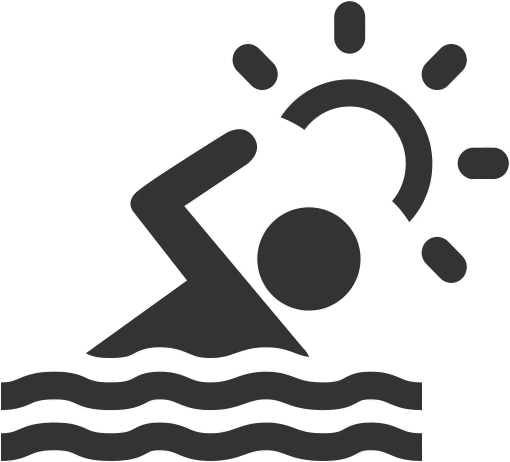